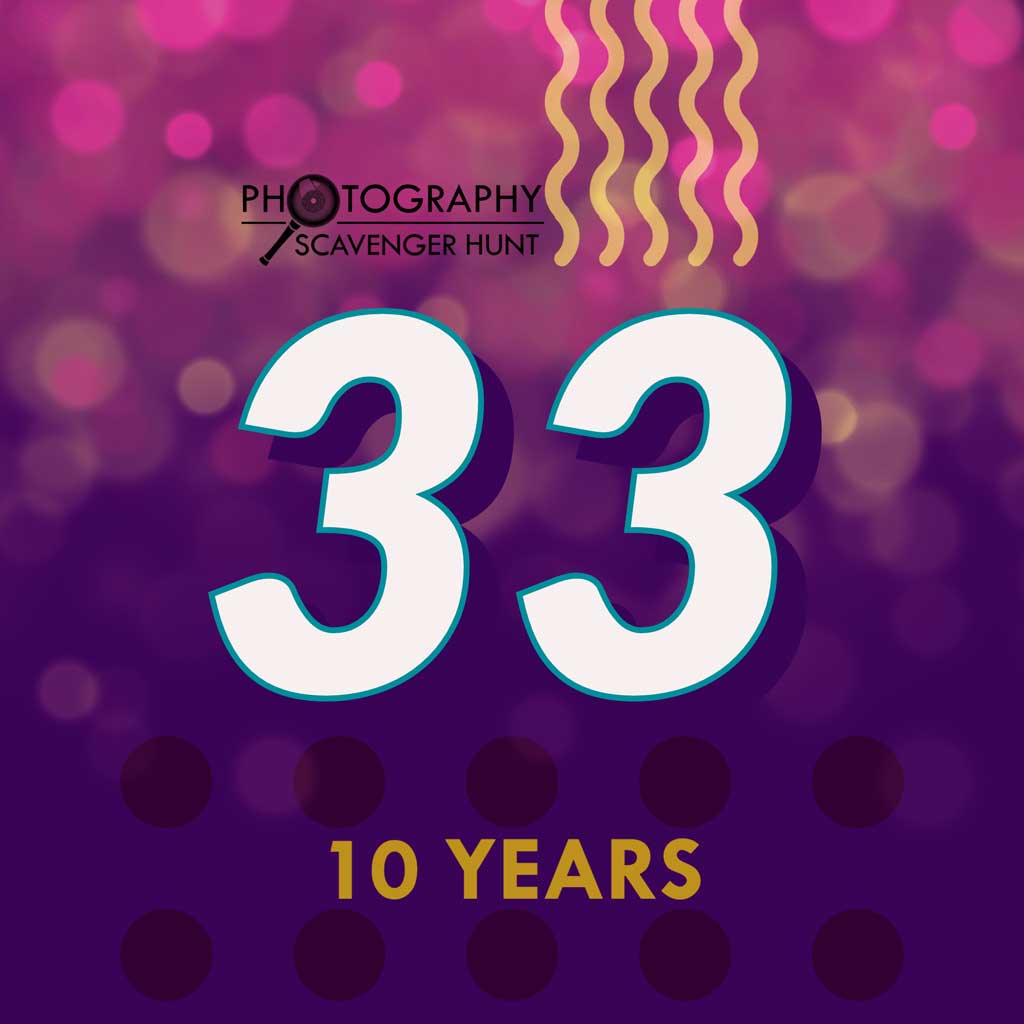 The very first Photography Scavenger Hunt was created on G+ back in the Autumn of 2011. Ten years later we are still going strong as a community and gathering online several times a year for friendly competition based around our collective passion for photography and creativity.

The 10-Year Anniversary Round 33 Community will be opening up a little early, in mid August, for a relaxed fortnight of online lounging around and reminiscing about Hunts past before the the unveiling of the 10 Year anniversary list on August 30th. We hope to have some surprises for you along the way.

TOGETHER LET’S MAKE THIS AN EPIC REUNION!

That’s where YOU come in.

Together let’s make this a 10-year Anniversary Hunt a party to remember!!!

Still on the fence? Take a stroll back in time over the last 10 years of Hunt History.

Stay up to date on 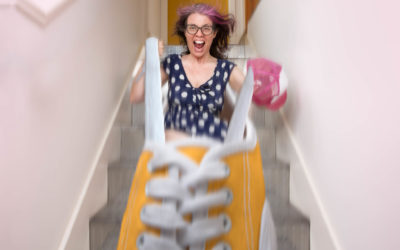 I know I speak on behalf of all Scavengers when I say Thank You so much for all of your work on behalf of the Scavenger Hunt to Sam Breach. It has... 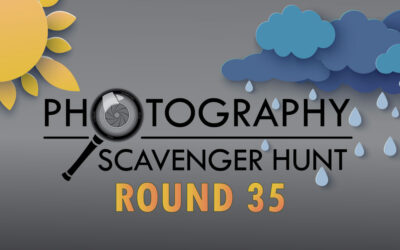 It's that time again! Come and join us for Round 35 of THE Photography Scavenger Hunt. We have a super fun round - with a List we can't wait to see... 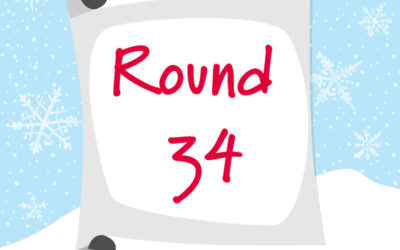 It's that time of year again! Come and join us for another fun round of the Photography Scavenger Hunt! Sign up for just Round 34 or the full year...