I tried to express through red and green the terrible passions of humanity.

This is the second of our albums with a bonus challenge. The phrase was Red/Green, and Scavengers were challenged to create images with those 2 colors. The original image was sent off for judging.

For the Reveal album, we ran each image through a Deuteranomaly color blind simulator as it’s the most common form of red-green color blindness. To do that we used and online simulator, Pilestone. Check it out if you’d like to see how other forms of color blindness changes the appearance of photos. Some of the changes are surprising, some beautiful. If you’ve always had color vision does food look as flavorful?

This was also a challenge to encourage Scavengers to think about contrast in compositions – not just light/dark but with color choice.

Lastly, some of the images did not change much when ran through the simulator. A few people had already done that for their submitted images, and some were de-saturated, low light, or otherwise not affected as much as bright images.

Were you surprised by some of the changes in the “after” version?

Entries are submitted by photographers worldwide. Please be accepting and aware of interpretations and cultural values that may differ from what you find acceptable or normal. We are here to learn, support, and push ourselves creatively. Out of the box thinking is highly encouraged. 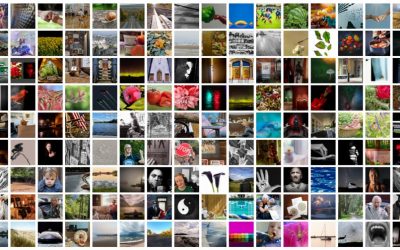 Round 36 Wrapup One final congratulations to everyone that placed this round. Below are all the winning photos from Round 36.[Best_Wordpress_Gallery... 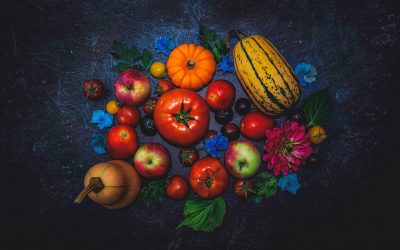 Round 36 Overall Winner is..... Kim Pemberton!! Congratulations! Thank you for inspiring us with your creativity & whimsy.... 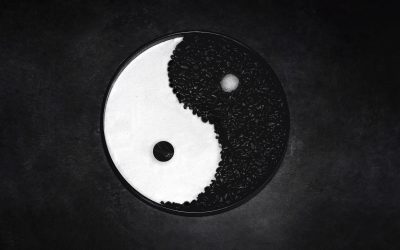 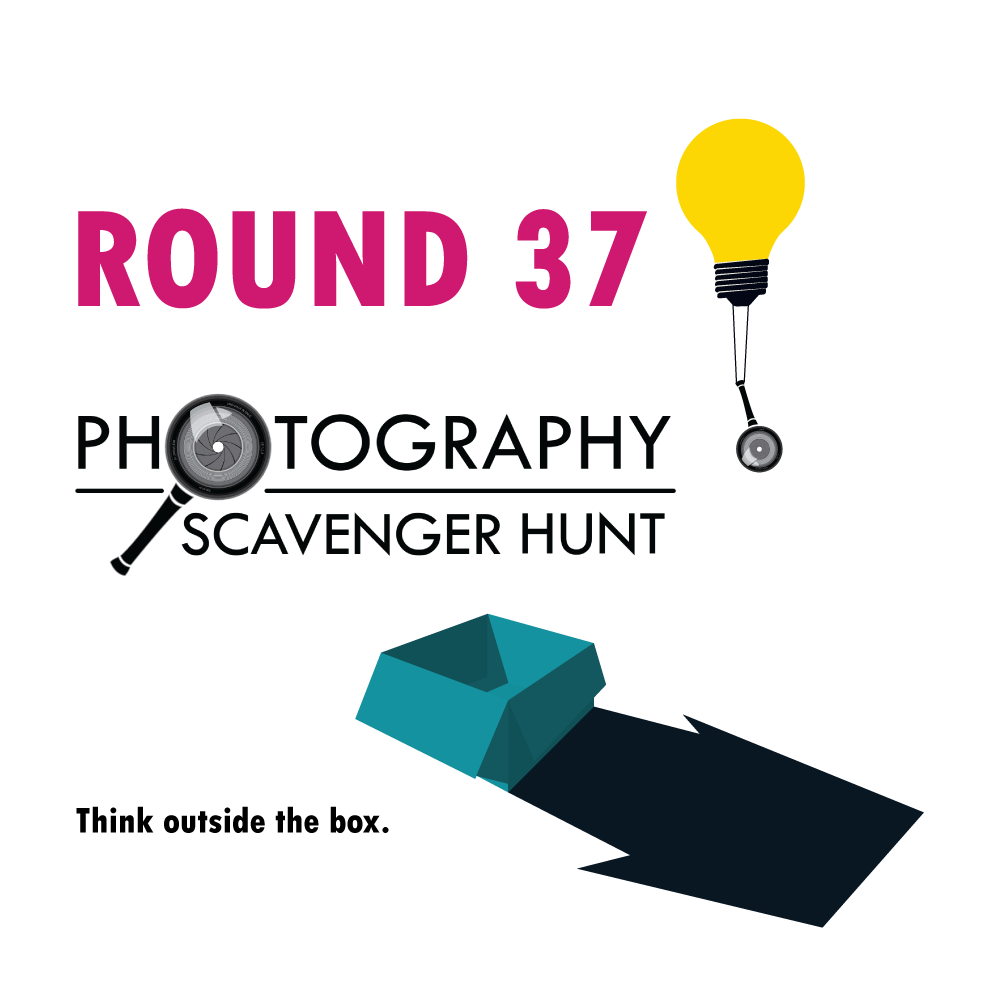